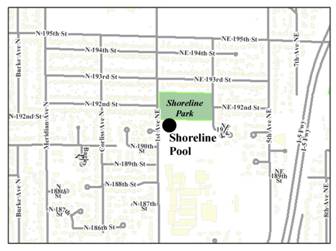 Overview and History
The current Shoreline Pool was constructed in 1971 funded by the King County Forward Thrust Bond issue.  In June 2013, the City replaced the pool boiler when it failed to operate after 42 years of service.  Understanding that the aging pool has major maintenance needs, a full assessment of the building, its systems and pool operation was necessary to understand the building’s physical and operational condition.  The assessment helped guide the City in developing a capital repair and replacement budget, and schedule to avoid emergency repair and replacements such as the boiler.

The scope of work for this repair and replacement work will keep the pool operational until approximately 2022.

Elements of this scope of work include:


Free viewers are required for some of the attached documents.
They can be downloaded by clicking on the icons below.