Keith is an attorney and his current practice at a Seattle firm focuses on intellectual property. Before that, Keith spent several years in the King County Prosecuting Attorney’s Office before joining the United Nations. There, he prosecuted war criminals in The Hague for the International Criminal Tribunal for the Former Yugoslavia.

Keith is a former board member for the King County Conservation Voters, the environmental community’s political arm, and was the legal director of Futurewise, a nonprofit organization dedicated to responsible land use.

Keith served on the City of Shoreline Planning Commission from 2012 to 2015 and was elected as the Commission Chair in 2014. Keith has lived in the Puget Sound region since 1998.

He, his wife Sarah Cohen, four children, and their assorted pets live in the Richmond Beach neighborhood.

Keith holds a bachelor's degree in history from the University of California, Los Angeles, a Master's from Tufts University, and a law degree from New York University of Law. 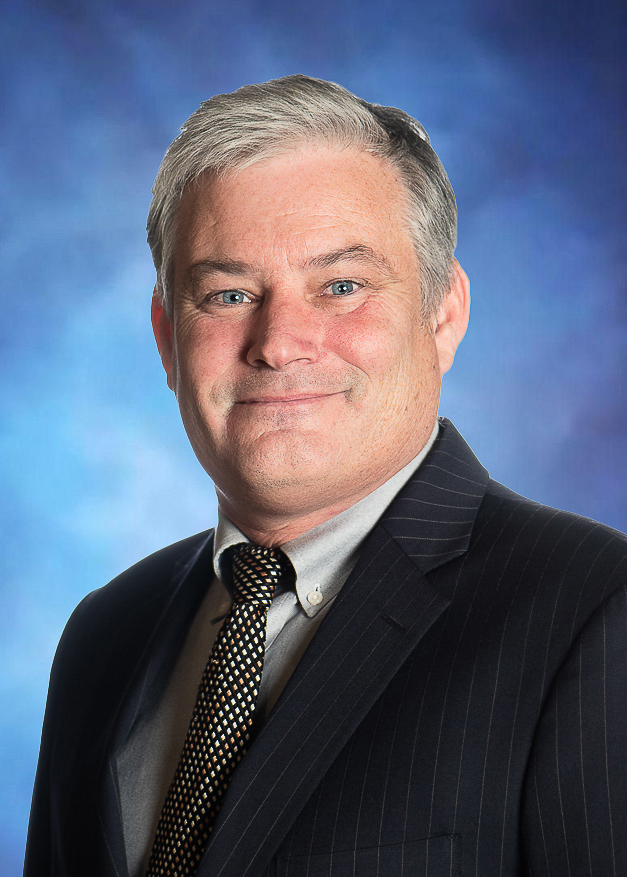