Currents - A complete archive of the City's newsletter.

On Monday, May 18, Shoreline Mayor Will Hall proclaimed June 5, 2020, National Gun Violence Awareness Day in Shoreline. It will be a day to honor and remember all victims and survivors of gun violence, and to declare that we as a country must do more to reduce gun violence. Mayor Hall encourages all citizens to support their local communities' efforts to prevent the tragic effects of gun violence and to honor and value human lives.

Every day, 100 Americans are killed by guns and on average there are nearly 13,000 gun homicides every year. You are 25 times more likely to be killed with a gun in the United States than people in other high-income countries. Support for Second Amendment rights of law-abiding citizens goes hand-in-hand with keeping guns away from dangerous histories.

To help honor the more than 100 Americans whose lives are cut short and the countless survivors who are injured by shootings every day, a national coalition of organizations has designated the first Friday of June 2020 as the 6th National Gun Violence Awareness Day. Anyone can join this campaign by pledging to Wear Orange on June 5, 2020, to help raise awareness about gun violence. 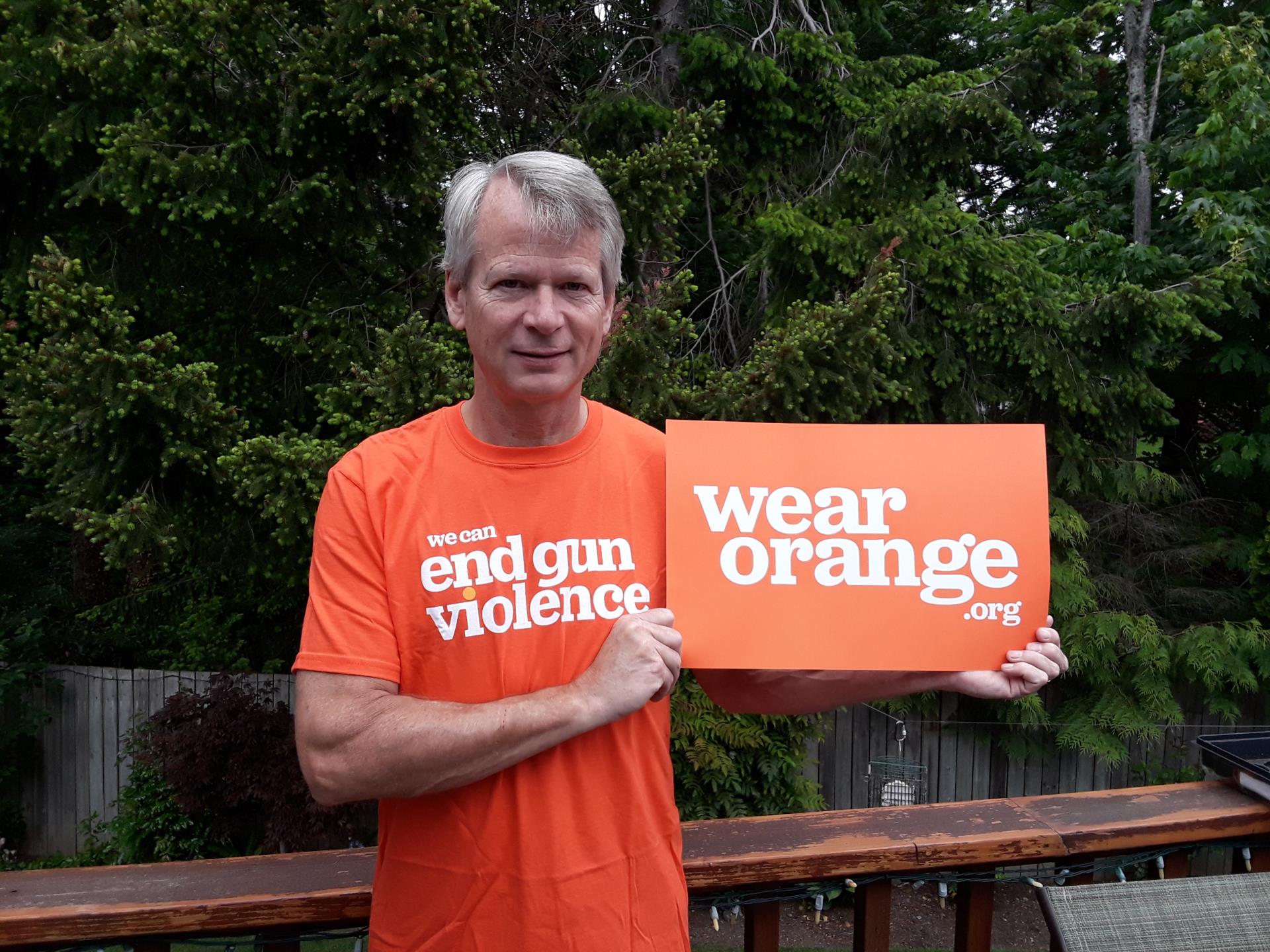